4 Successful Women Making a Big Impact on the Pharmacy Industry

March 8, 2021Posted by Pharmacy is Right for MeMiscellaneous 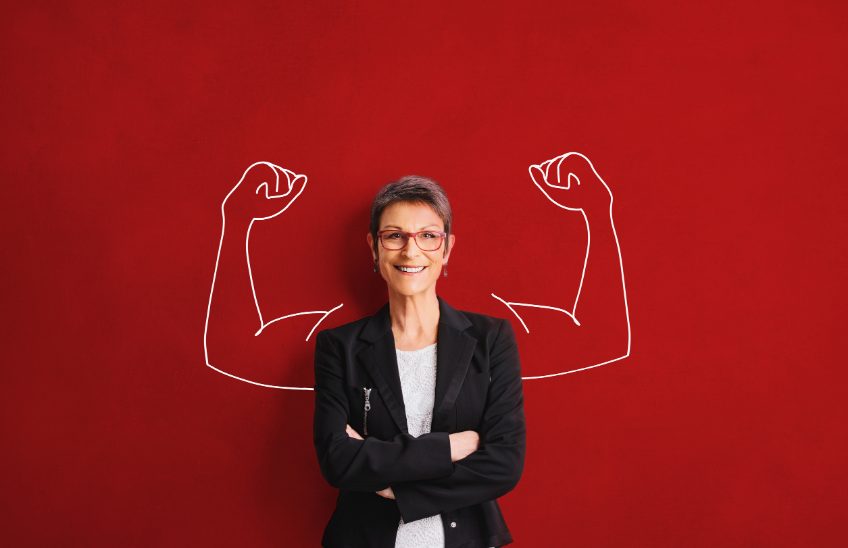 March is a big month for women around the world! In addition to celebrating International Women’s Day on March 8, the entire month is also Women’s History Month. So, we thought it would be the perfect time to introduce you to some of the strong, powerful, and inspiring women in pharmacy.

Meet four female CEOs who are changing the industry for the better! 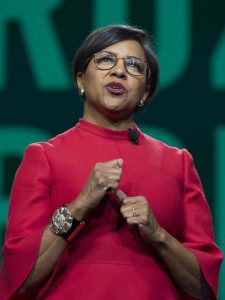 According to an article published by Forbes, Roz Brewer was recently named the CEO of Walgreens. She’ll begin her new role on March 15, 2021.

In addition to being one of just a few female executives to lead a major drug store chain, she is also the “first African American female executive to head up a Fortune 500 company,” according to Forbes.

Brewer began her career working as a scientist. Over time, she climbed the ranks and joined the leadership and executive teams within a variety of companies—both in pharmacy and in other industries.

Through her varied experience, she has gained skills and knowledge that she plans to use to continue evolving and improving the healthcare and pharmacy industries. 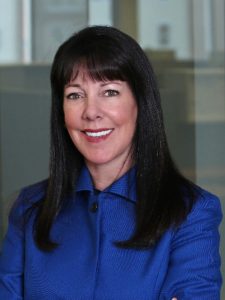 Back in August of 2019, she was named as the CEO of Rite Aid, according to an article published by Chief Executive.

Before accepting the role at Rite Aid, Donigan spent a great deal of time working in a variety of areas within the healthcare industry. Other leadership roles included Executive VP at Premera Blue Cross, CEO at ValueOptions, and CEO at Sapphire Digital.

According to Chief Executive, Donigan hopes to “expand traditional pharmacy services and extend their reach into provider services, both digitally, and through walk-in clinics and urgent care centers” during her time leading the company. 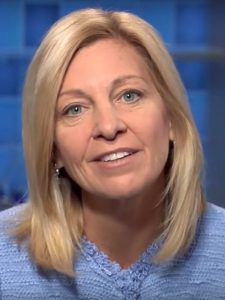 Karen Lynch was announced as CVS Health’s next CEO back in November of 2020. Her new role became effective as of February 2021, according to an article published by Insider.

The pharmacy chain is now officially the largest Fortune 500 company to be run by a woman. But, Lynch is no stranger to the industry!

Before taking on the CEO role at CVS, Lynch worked as the president of Aetna and the executive vice president of CVS Health. So, she was very familiar with the inner workings of the organization.

According to Insider, Lynch expressed that she is honored to lead CVS Health in it’s “journey to meet America’s health care needs.” This is especially important given the nature of the COVID-19 pandemic and the role the pharmacy chain is playing in vaccination. 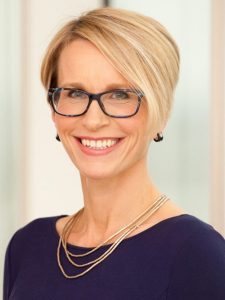 When Emma Walmsley was announced as the new CEO of GlaxoSmithKline back in April 2017, she became the first woman to run a major pharmaceutical company, according to her Forbes profile.

According to an article published by European CEO, Walmsley used her past “management expertise to begin a process of revitalising [GSK’s] stagnating consumer business.”

Get to Know Other Women in Pharmacy

As you can see, there are so many incredible women working in the field of pharmacy! These women serve as inspiration for future female pharmacists and pharmacy industry professionals around the world.

To learn more about the career pathways and stories of numerous other women in pharmacy, we encourage you to check out our Pharmacist Bios page!

Sources for this article include:

Why I Chose Pharmacy: How This Student is Making the Transition from Pharmacy Technician to Pharmacist
Comments are closed.
© 2021 Pharmacy Is Right for Me.